Today was the sentencing for the infamous L.A. road rage Doctor who used his car as a weapon and caused great bodily injury to a bicyclist on the road. The doctor admitted in a 911 call that he slammed on his brakes and also claimed the cyclists were not seriously injured although that was clearly not the case.

The doctor also stated to the police that he slammed on his breaks to "teach the cyclists a lesson."

The doctor took his case all the way and lost after a jury trial. Much of the evidence and facts were stacked against him all along. The nature of the injury, the fact that he is a doctor and did not help two cyclists who he injured, the 911 call, statements to police, he used his car to cause injury to the bikers etc. 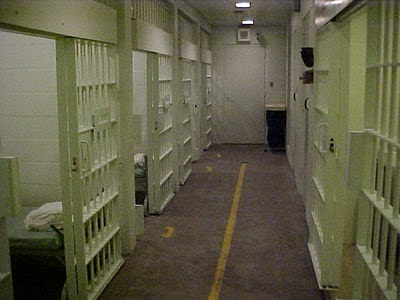 Let's hope this case serves as a lesson to those behind the wheel that using a several thousand pound car as a weapon because you are upset with someone else's behavior is clearly illegal and will result in prison time.

As an aside, the doctor will likely lose his driver's license for life under California law, might lose his medical license, and will most likely also be subject to a large civil suit against him for the severe injuries he caused.
Posted by Clay