2017 marks the 200th anniversary of the bicycle.  For many years there was a nationwide trend that showed a decline in the number of people killed whilst riding bicycles.  That trend has changed. Likely due to distracted driving/phone use behind the wheel. 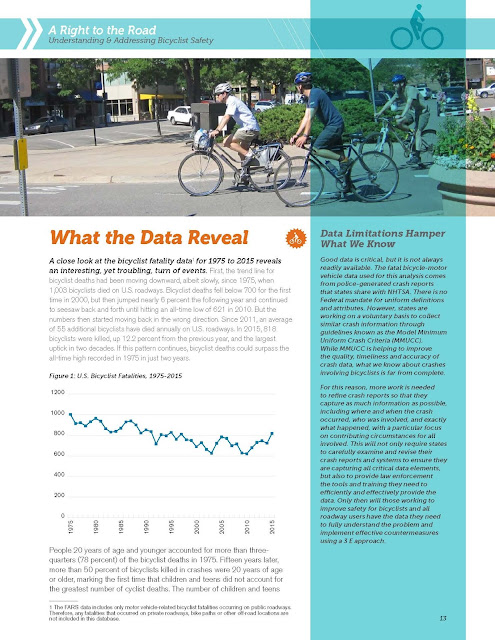 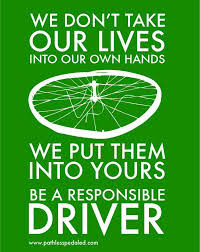 According to a 2017 Governors Council Study, bicyclist fatalities are up 12.2% nationwide.  The same study notes that since 2011, an average of 55 ADDITIONAL people on bicycles have died annually on U.S. roads.

Wisconsin DOT data August 2017 shows 3 people were killed so far this year while riding.  Lat year 27 people who were walking or jogging were killed the entire year and this year in August we are already at 41. 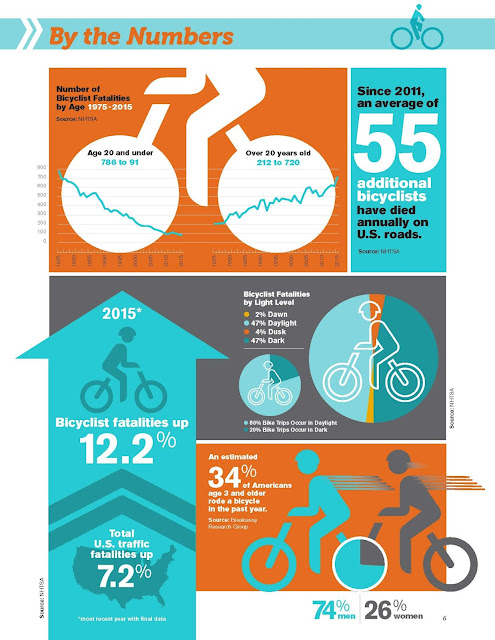