Beginning this Wednesday, August 23, 2012, there will be weekly cyclocross practices at Yahara Park on the east side of Madison (County Road AB North of the beltline).  The practices will consist of warm up and skills from 5:30 to 6:30 p.m. followed by intervals 6:30 to 7:15 p.m. and a cool down.   The 2012 Wisconsin Cyclocross race schedule starts September 8 with a race in Sheboygan and ends early December in Verona.  Other weekly practices for 2012 include Madison west side/Garner park, and West Bend.  See you at the races! 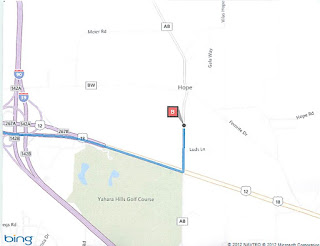